Life in the Army

We are committed to carrying the mana of all New Zealanders. While that mana is important when we’re at home, it's even more crucial when we deploy overseas. Our soldiers go all over the world on the country’s behalf. It’s an intrinsic part of our role and a responsibility we take very seriously. 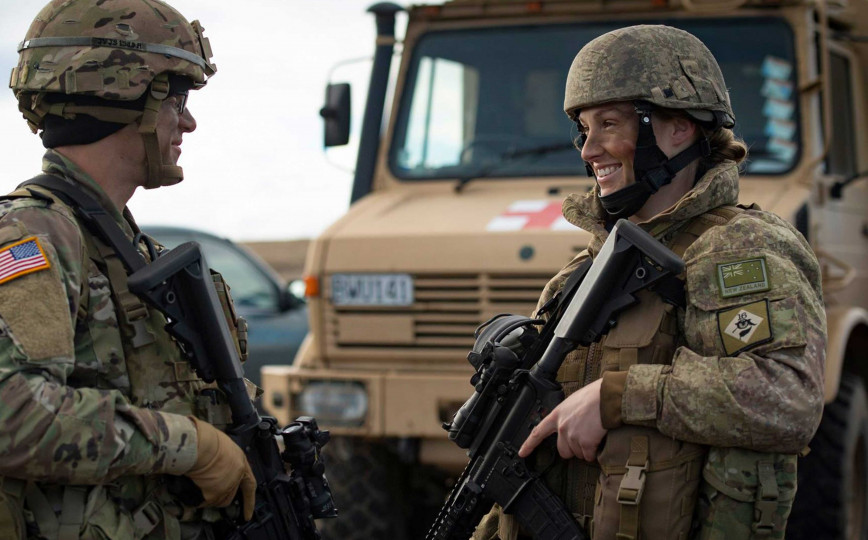 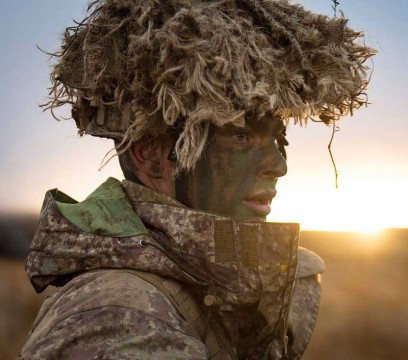 As a fighting force, it is natural that our soldiers are deployed overseas in conflict situations, such as Afghanistan or the Solomon Islands. Here we work alongside our allies, including US, British and Australian forces. As well a being able to contribute our own expertise and resources, it's also an opportunity to learn from other armies.

But it's incorrect to think that an Army is just about combat. We help bring stability to countries affected by internal conflict and protect innocent civilians caught up in the crossfire. Or, as we have seen in our own country, natural disasters can bring widespread devastation in seconds. An Army can bring invaluable resources to affected areas, helping repair the infrastructure and getting the society back on its feet. Also, as a member of the United Nations, we’re called upon to observe and monitor delicate political situations. The modern world is complex and diverse – so our role is too.

Being away from friends and family back home can be tough. But in today’s digital age, keeping in touch isn’t as difficult as it used to be. Of course, there's also snail mail, bringing letters and parcels from your family and friends. When you’re not on duty, there’s a lot to keep you entertained, whether you want to play a bit of sport or just chill out. When possible, you'll also get the opportunity to see a bit of the world and experience different cultures and geography. 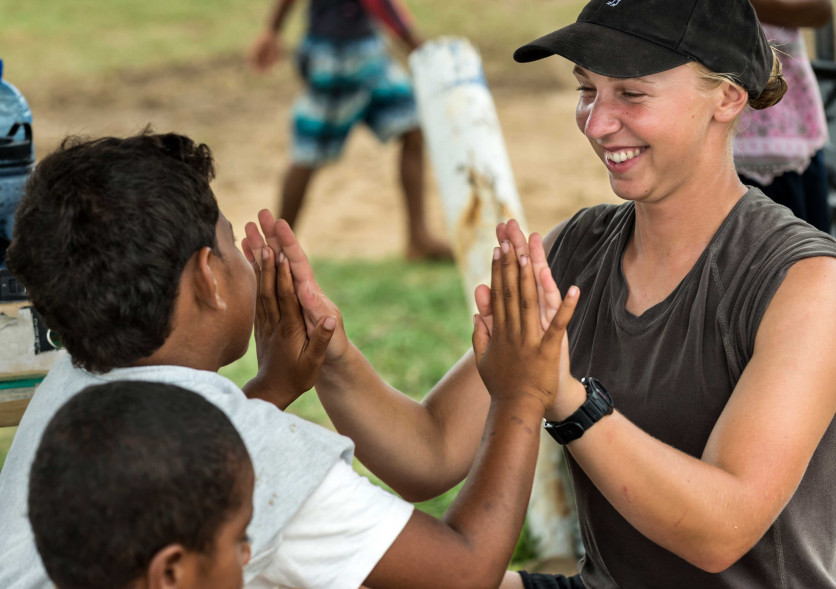